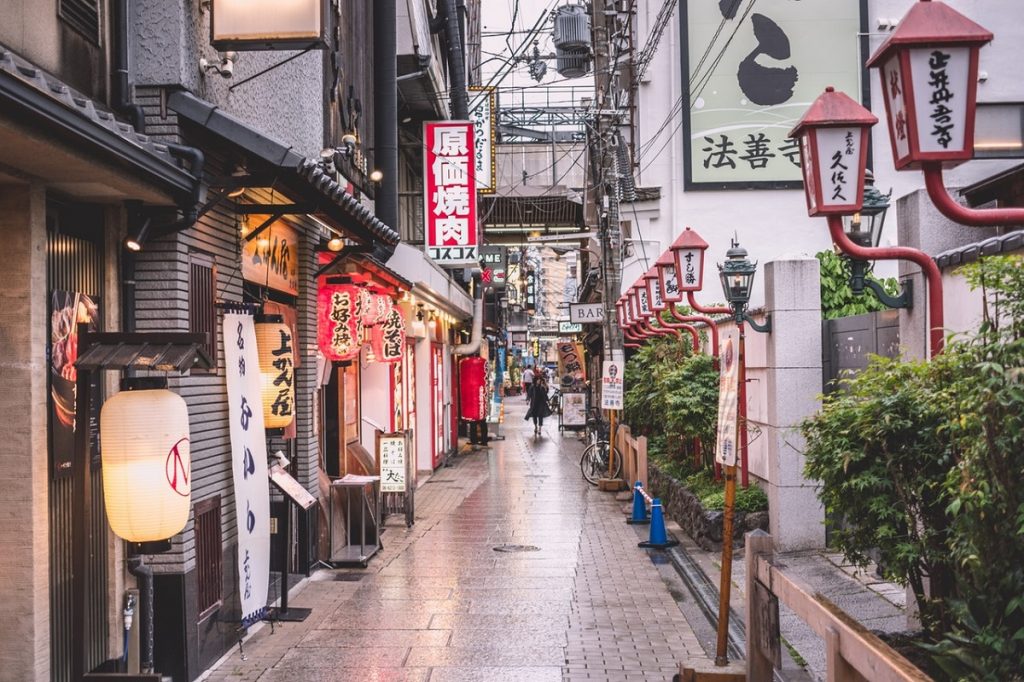 Practical Advice for Backpackers in Japan

What are pieces of practical advice for backpackers in Japan?

Every regular traveler knows that it takes a lot of preparation, research and sometimes, luck for a trip to be successful and enjoyable. It’s very important to always stay connected, so having the best travel WiFi hotspot in Japan is vital. 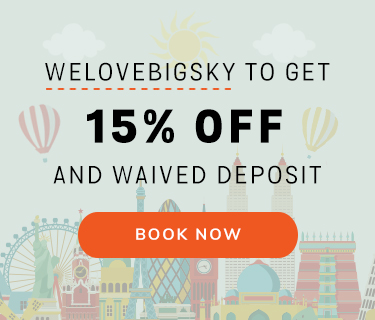 You have to be prepared for everything and anything that might happen during your trip. That means you should be well stocked with the most basics of supplies and always have a first aid kit.

A map, a compass, and your phone will be very useful in finding out where you are exactly and where you should go, just in case you lose track of your route. And of course, always look for times to just wander, explore, and have fun!

For a more detailed list of important factoids for backpackers going to Japan, take a look at the list below: 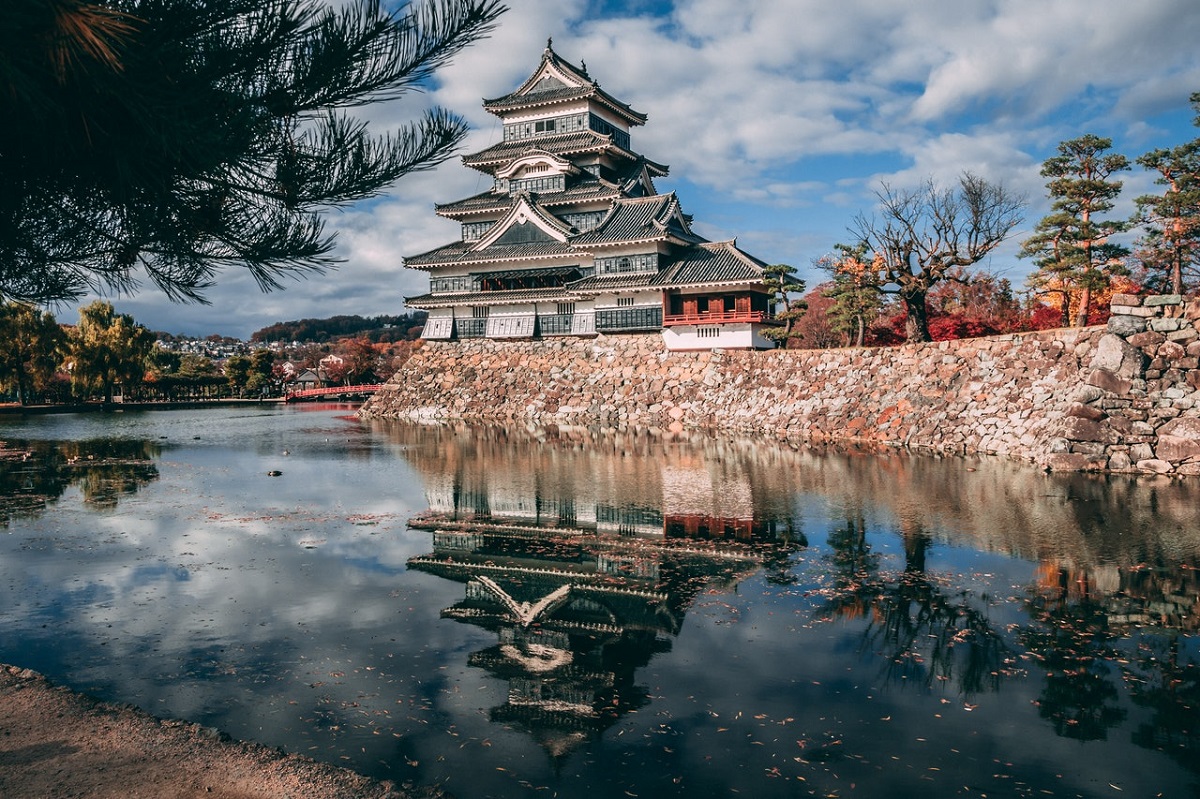 If it’s your first time backpacking to Japan, then you might be surprised at just how different it is culturally. Japanese people are extremely polite and responsible. You won’t see them causing a ruckus or simply being loud on the streets for whatever reason.

The most common sight you’ll see on the city streets are people minding their own business and simply going about their daily routines in peace. Even in public transport such as trains, you are expected to take up as minimal space as possible.

For backpackers that literally have everything they need in a bulky backpack, this could be a slight problem, as people will expect you to hold your bags tight, or almost always placed on your lap, no matter how big or small your belongings are.

They’re also very particular with how much noise you make. Very seldom will you see people talking outside, and when you do, it’s most likely just a simple exchange of pleasantries. In public transport, people would much rather read, listen to music, or use their phones.

You should also keep in mind the more common cues in Japanese etiquette because these are not just for show. Be mindful of simple manners such as never sticking your chopsticks into the rice and making a lot of noise while eating soup or noodles.

Another important thing to take note of is that you should not eat in public unless you’re right next to the place where you bought the food. The ultimate lesson here is to simply clean as you go and make sure you dispose of everything in the right receptacles. 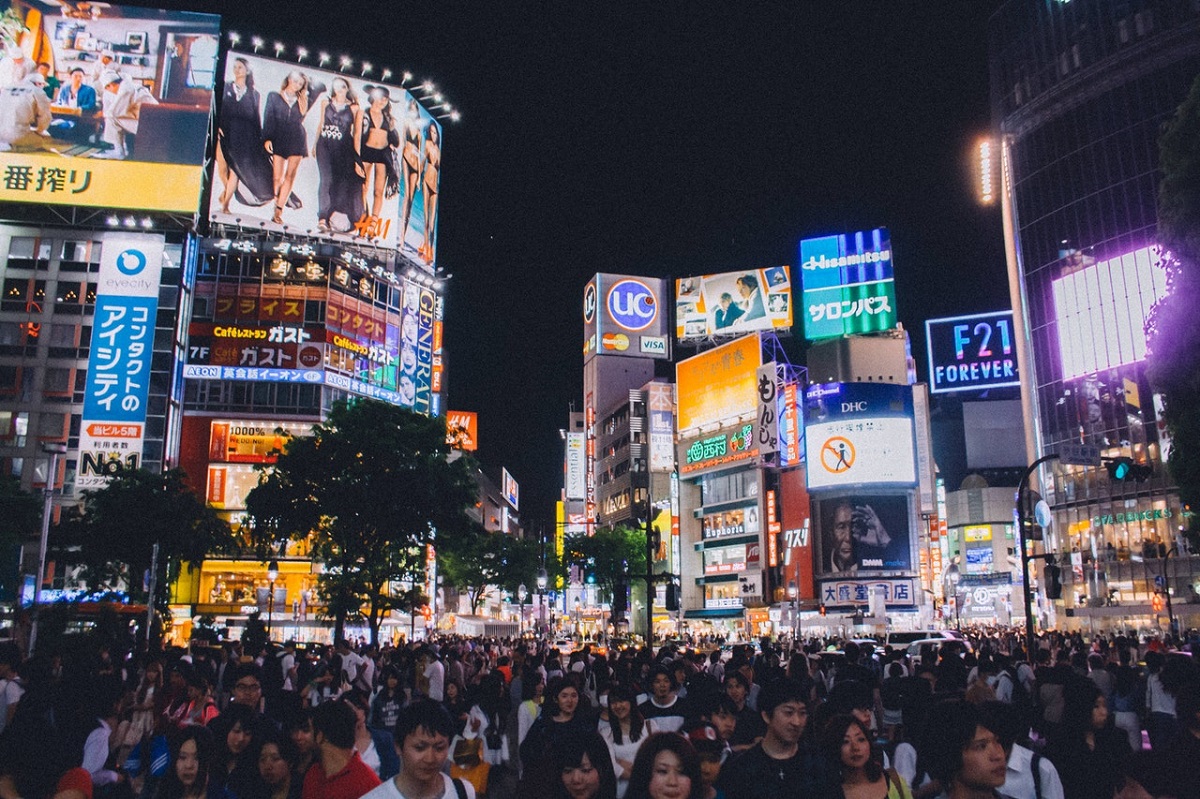 It’s common sense to be as respectful as you can when you’re in a different country with a different culture. But the effort should be double when you come to Japan because tradition and respect are what the culture is centered upon.

The easiest ways to truly show respect is to be considerate and follow simple protocols in Japanese etiquette as listed above. But if you’re not that familiar with all of these, then you can easily ask the locals for help. They’ll be more than happy to teach you what they can and make sure that your trip is an enjoyable one.

Always Have a Pair of Socks

It’s a nationwide custom in Japan to remove your shoes before entering most indoor spaces. Shrines, traditional restaurants, some hostels have this as a sort of unwritten rule.

This will usually be signaled by a wooden flooring right when you enter, there would almost always be a line of shoes neatly placed on the side as well.

That being said, if you’re going to have to be wearing socks for a significant portion of your stay, then you might as well have some fresh, neat, and good-looking pairs. 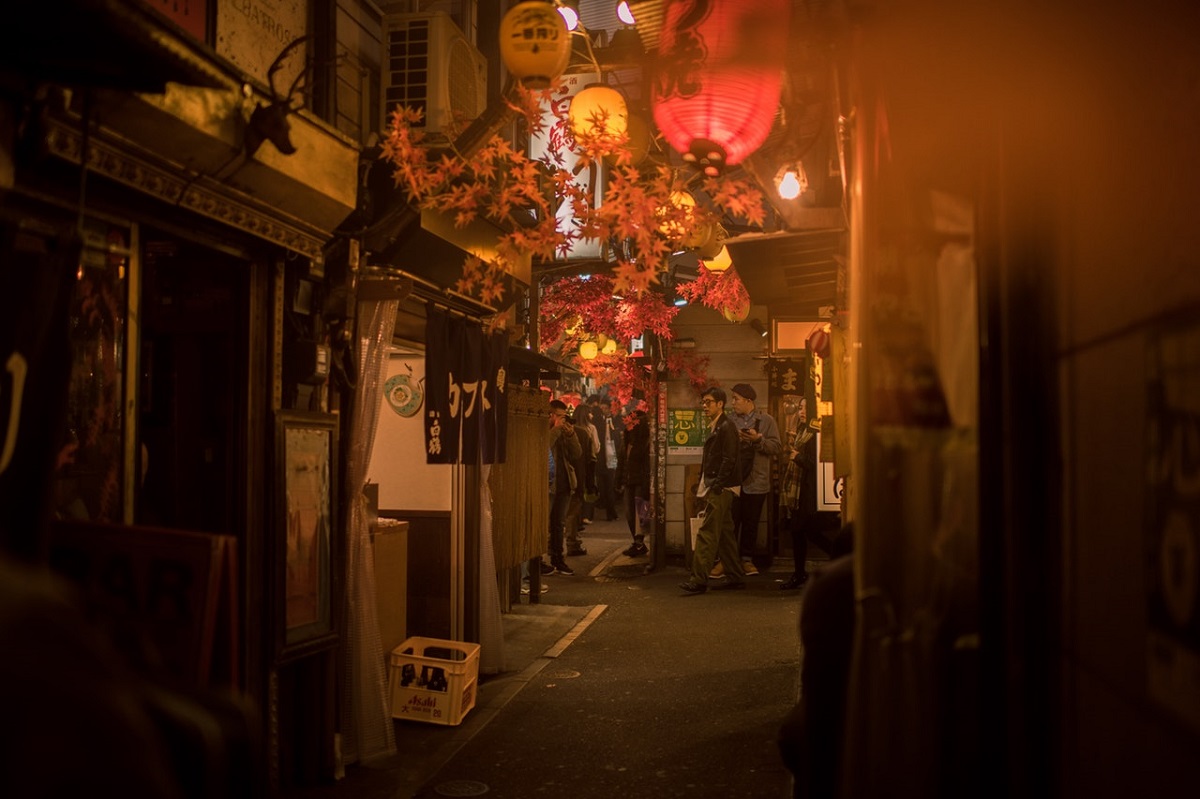 In Japan, most train stations have a set of public lockers that can be used to store even the largest of items for just a few hundred yen. For backpackers, this is incredibly useful since bringing a large bag around is typically frowned upon by the locals. Just be mindful of where you keep your belongings so as to not realize you suddenly lost everything important right then and there. 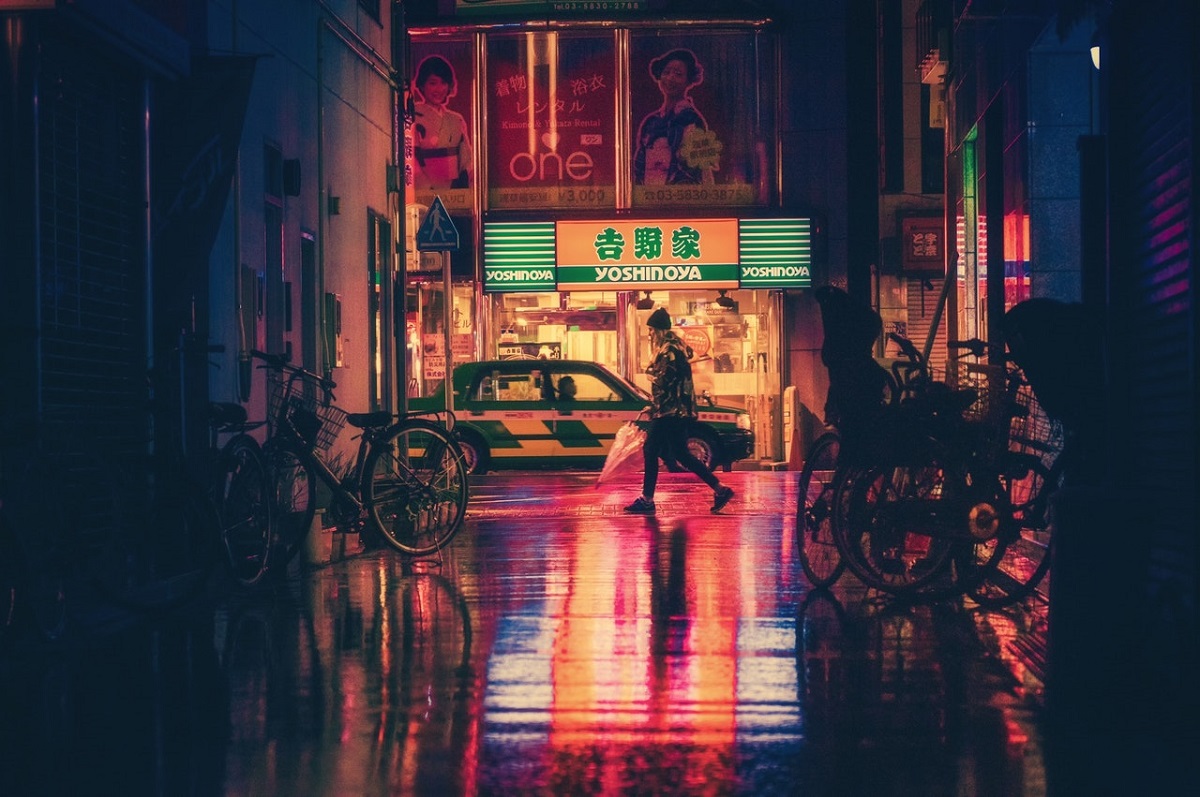 Japan has become a majorly connected country—particularly in its major cities and tourist destinations. Asking people “where can I rent a traveling WiFi for Japan” is no longer necessary. In fact, there are many free WiFi hotspots almost everywhere.

It’s still very much recommended that you have the best travel WiFi Hotspot in Japan with you at all times in case of certain holes in their network, but in most places, you’ll probably have decent access to the Internet.

Backpacking in Japan is very different when compared to more backpacker-friendly countries such as New Zealand or Australia. It’s largely because of their culture, and in some way, that just makes it more interesting to experience.

When you get the chance to backpack in Japan, be prepared, not just for the destinations you need to go, or the money that you’ll need, but also the culture that you’ll have to adapt to.